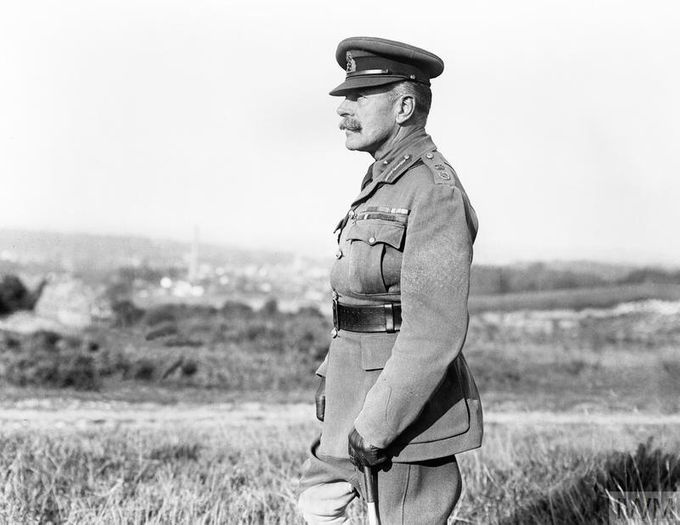 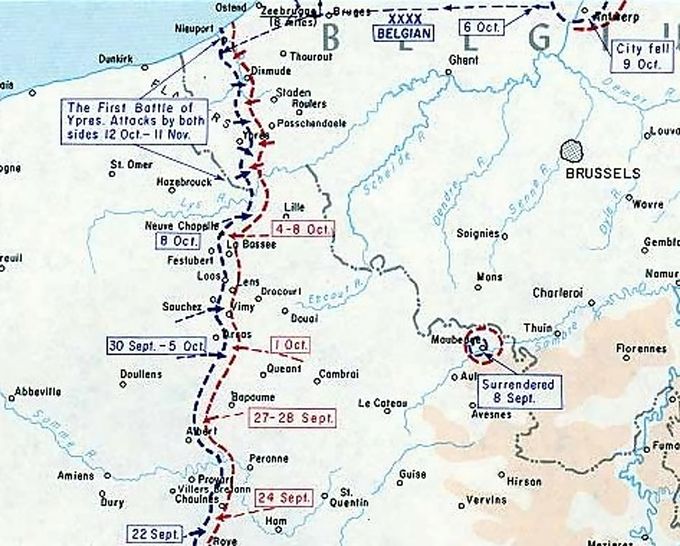 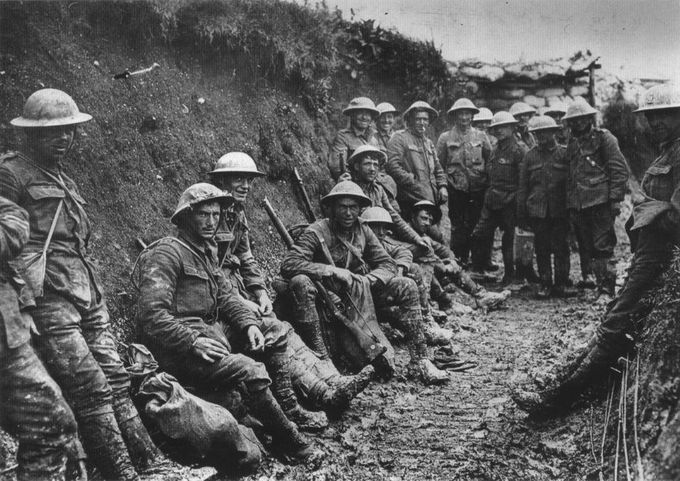 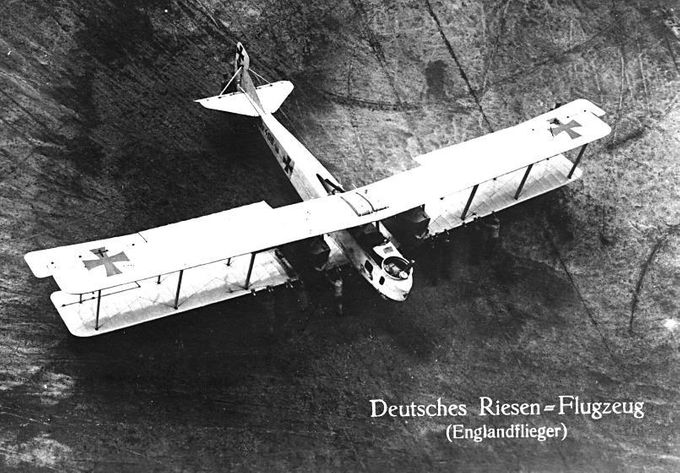 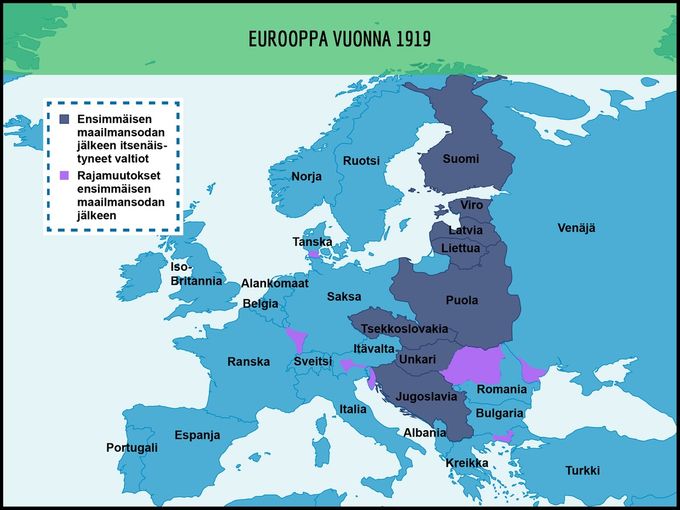 'World War One - 1914' is the first in a five-part series covering the Great War. This episode covers the rival alliances that dominated Europe in the build-up to war, the Triple Alliance and the Triple Entente, and the fatal gunshots by Gavrilo Princip at Sarajevo that resulted in the death of Archduke Franz Ferdinand, heir to the throne of the Austro-Hungarian Empire.

In August 1914, Germany invaded France and Belgium as part of the Schlieffen Plan. The tiny British Expeditionary Force could only hold up the German army for a few hours at the Battle of Mons, but later joined the French in saving Paris at the Battle of the Marne. The 'Race to the Sea' followed, leading to the First Battle of Ypres, as both sides tried to outflank each other to the north. Their failure led to a stalemate, in which the devastating power of machineguns and artillery forced infantry of both sides to take cover in deep trenches.

The Second Battle of Ypres was a First World War battle fought for control of the strategic Flemish town of Ypres in western Belgium in the spring of 1915, following the First Battle of Ypres the previous autumn. It marked the first time that Germany used poison gas on a large scale on the Western Front. Additionally, the battle was the first time that a former colonial force defeated a major European power on European soil, in the Battle of St. Julien-Kitcheners' Wood.

This is the story of the England Geschwader, a special German squadron created to attack London in 1917, using the new Gotha G.IV long range bomber. It was the beginning of the first Blitz.

The video explores the sacrifice from the British, French, and Canadian Expeditionary Force in the monumental First World War battle that took place over a century ago on both sides of the Somme River in France, from July 1 to Nov. 18, 1916. The Battle of the Somme continued for more than four months, and more than 1.3 million soldiers on both sides were killed or wounded.

The Battle of Amiens, also known as the Third Battle of Picardy, was the opening phase of the Allied offensive which began on 8 August 1918, later known as the Hundred Days Offensive, that ultimately led to the end of the First World War. Allied forces advanced over 11 kilometres (7 mi) on the first day, one of the greatest advances of the war, with Gen Henry Rawlinson's British Fourth Army playing the decisive role.

The battle is also notable for its effects on both sides' morale and the large number of surrendering German forces. This led Erich Ludendorff to describe the first day of the battle as "the black day of the German Army". Amiens was one of the first major battles involving armoured warfare.